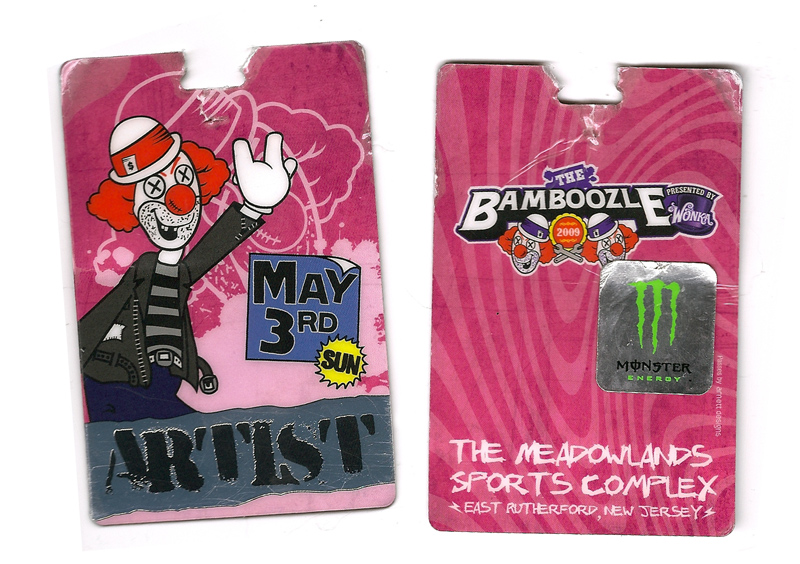 A Festival, Bamboozle to be exact, is always crazy. Bamboozle is a festival held once a year in the parking lot of the Giant’s Stadium. I went last year and met a lot people in the industry and worked throughout the two day fest. It was lots of fun, but very hectic and rushed. About 80k kids showed up for this two day event this year and it was nothing short of entertaining. I flew out to my friend Kyle’s place and drove down with him- he runs that Electric Zombie clothing company, remember him?

Anyway, I had a few assignments to do throughout the two days:

In between shoots I tried to grab as many live shots of bands performing as I could. At first glance it might seem like not a lot of work, but the grounds are pretty large and just getting from one place to another is a hassle. The second was really difficult because it was pouring rain the whole day. Glamour Kills was nice enough to hook me up with some bags to cover my equipment with. You can see it them around my lights in one of the images below.

Alright, long story short I am very forgetful, however I am equally as lucky to have friends like Josh Lopez that got my back. He drove 3 hours to help me out with my shoots, thanks man! This is him doing, I have no idea what he is doing. 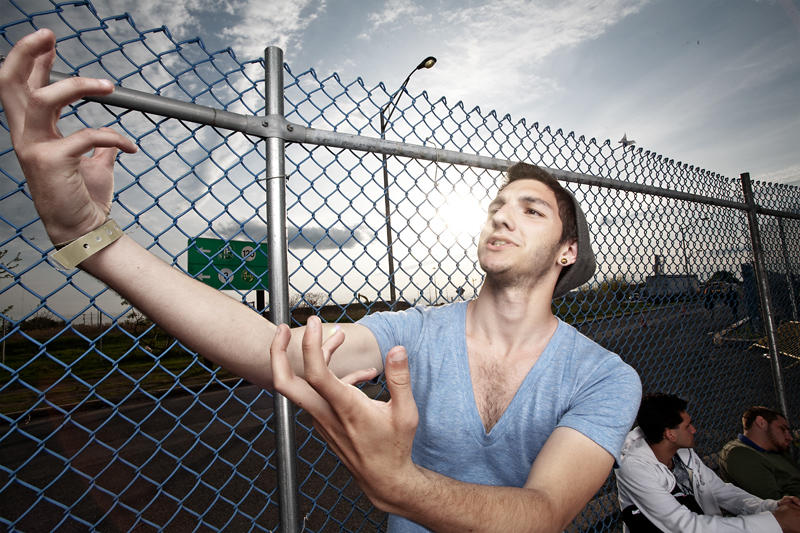 Fall Out Boy headlined the first day, here is what their crowd looked like. From 18 feet in the air. Everyone gave me goofy ass looks when I launched my camera up in the air, oh well it was worth the shots I snagged. 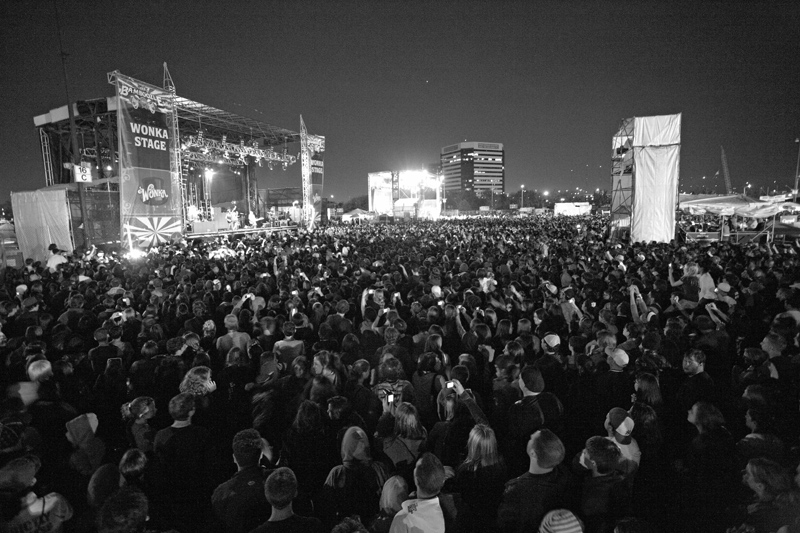 The Fueled By Ramen breakfast was probably the best part of the whole weekend. Bunch of nice people, good music and I really like food- there was a lot of it.

A few images from the breakfast. 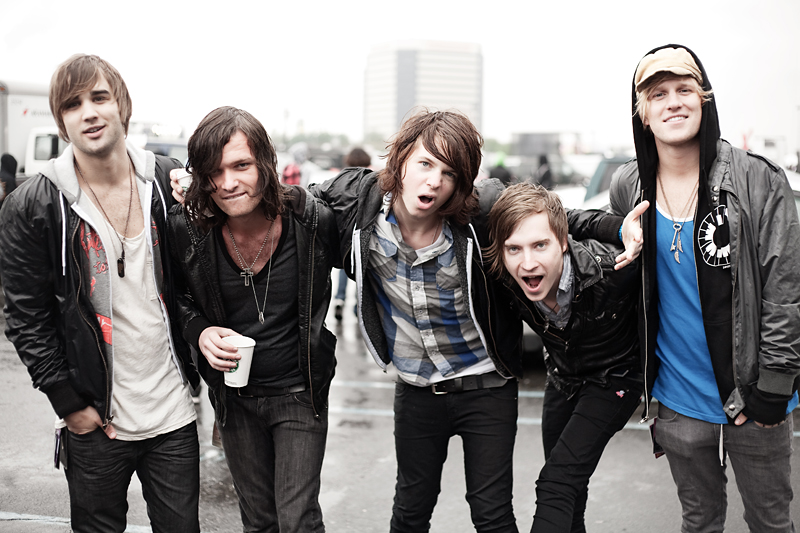 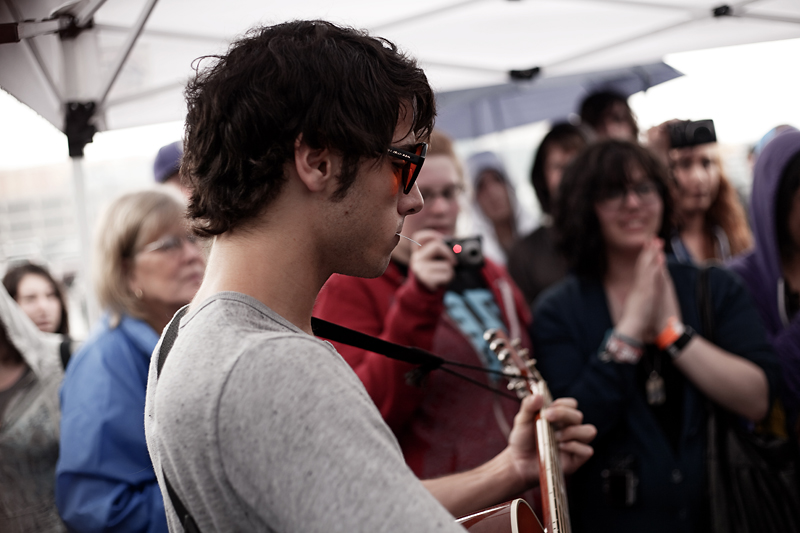 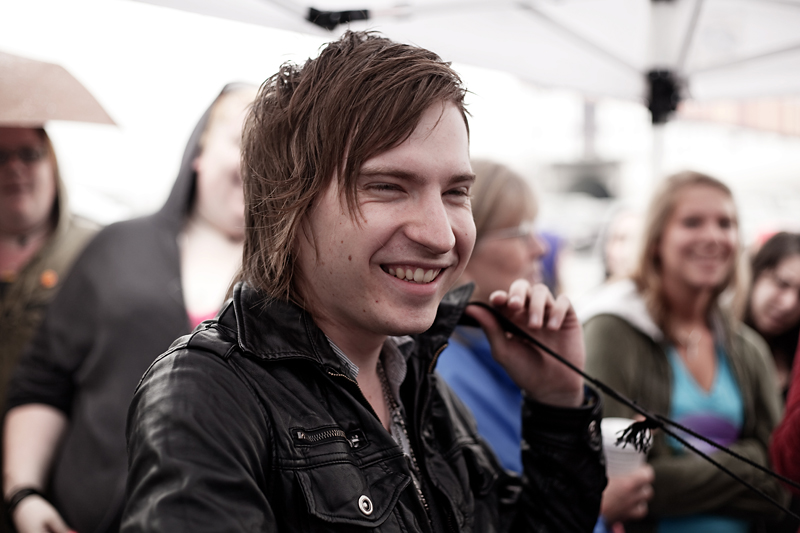